Jul 22, 2015 Do You Ride Your Bicycle With Traffic or Against Traffic?

Posted at 5:30am in Promotional Product Ideas, Sports & Outdoor by Patrick Black
Share 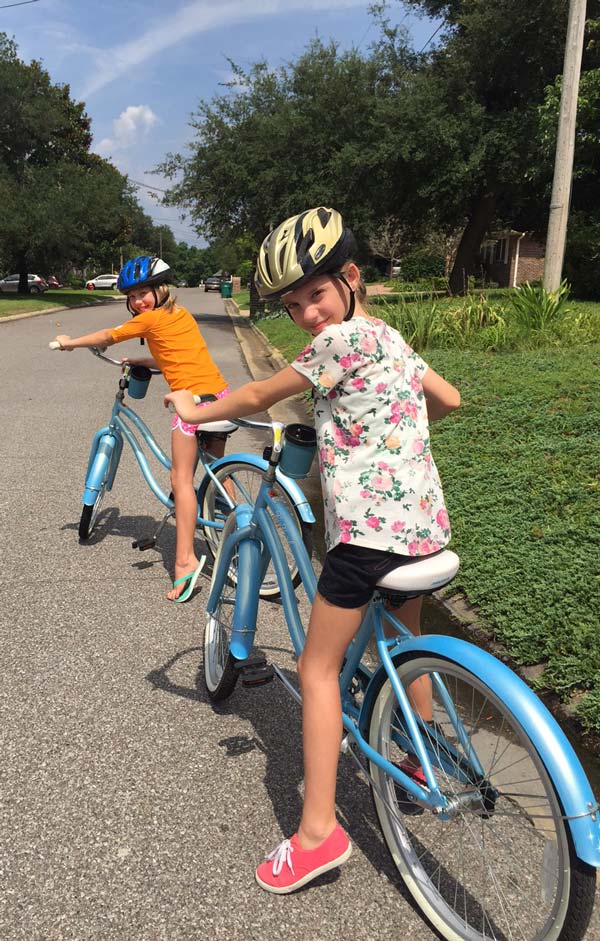 A couple of days ago, I was on a bike ride with my two daughters and son. We were on the right side of the road riding with the flow of traffic like we normally do. We came upon an elderly man who was walking on the same side as us but against the flow of traffic. He was one of those walkers who carries a big stick around when walking…yeah, you know the type.

Well, he begins yelling at us to get on the left side of the road against traffic. I politely said, “No sir, we are supposed to ride with the flow of traffic. He began angrily waiving his hiking stick around telling me why I was wrong. I told my kids just to continue what they were doing and ride on.

During the remainder of our ride, I began questioning whether I was right or if the old man was right. So I looked it up and here is what I found about that particular topic as well as few other major bicycle road rules & suggestions.

Always Ride With the Direction of Traffic on the Same Side of the Road. For some reason, there has been a misconception for years that you should ride against the flow of traffic. That is incorrect. You should always ride in the same direction as traffic.

Be Respectful. As a bicycler, you expect respect from drivers, so you must in turn respect drivers. Offer friendly waves when drivers respect your road space.

Communicate With Drivers. By letting drivers know your intentions while on the road, your rides will be safer. If you will be turning left or right, let the drivers know with a simple arm signal.

Wear a Helmet. While this is not law in many states, it is common sense. A bicycle wreck can happen expectantly from sand or rocks in the road, a stray dog, a pothole, uneven surfaces, or any number of road hazards. It only takes the right (or wrong) blow to your head to cause permanent brain damage. Helmets ARE cool!

Turn Left From Left Turn Lanes. Follow the flow of intersections just as if you were in a car.

Overall, bicyclists should basically follow the rules of road and use common sense. Stay alert and respect traffic. Biking is a great form of exercise and it can be a lot of fun! Below are a few bike promotional product ideas for your next bike event or bicycle safety campaign.

Patrick Black, MAS, is the founder of Perfectimprints.com and has been in the promotional products industry helping businesses and organizations since 1999. When not geeking out over the newest and greatest promotional items, you can find him paddleboarding at the beach or hanging out by the pool with his wife, three kids, and his basset hound in Fort Walton Beach, FL. 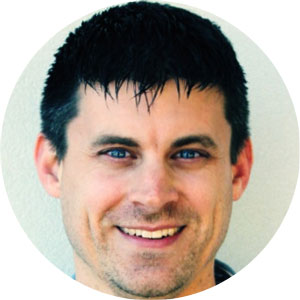